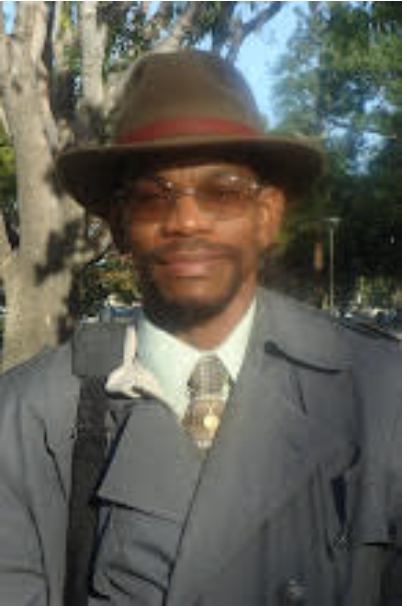 I, Jerome Robinson, would be truly honored to be inducted into the California High School Speech Association Hall of Fame among the elites. I have been coaching speech and debate for over 35 years. In El Paso, Texas, I coached for 4 years at Riverside High School and while there developed a rather respectable program but felt, due to inequity, I wasn’t able to reach my full potential. Once I began coaching in California at Granada Hills Charter (1992), the sky was the limit. I joined Mrs. Taylor and developed a debate program which, in its prime, was one of the top debate programs in the state. We closed out in several college and high school invitationals across the state. Ironically, my 3 State Champions are in Speech & Congress. Once the opportunity arose, I wanted to be more involved in the TCFL operations where I was in charge of running tournaments. The goal was to try and make the tournaments as equitable as possible where every school has a chance to win regardless of size. I joined Kathy Graber and we became Co-Presidents where she focused on state issues and I focused on league tournament operations. For more than a decade I helped organize 13 tournaments a year and held the league together, even during the Marmonte League collapse. When asked, I worked in the CHSSA State tabroom. I was there when we paneled with cards up until the present when we switched to computers. The biggest honor was being an auditor for several years with Ron Underwood and getting some great insight into coaching. All in all, it was a great ride and looking forward to retirement.