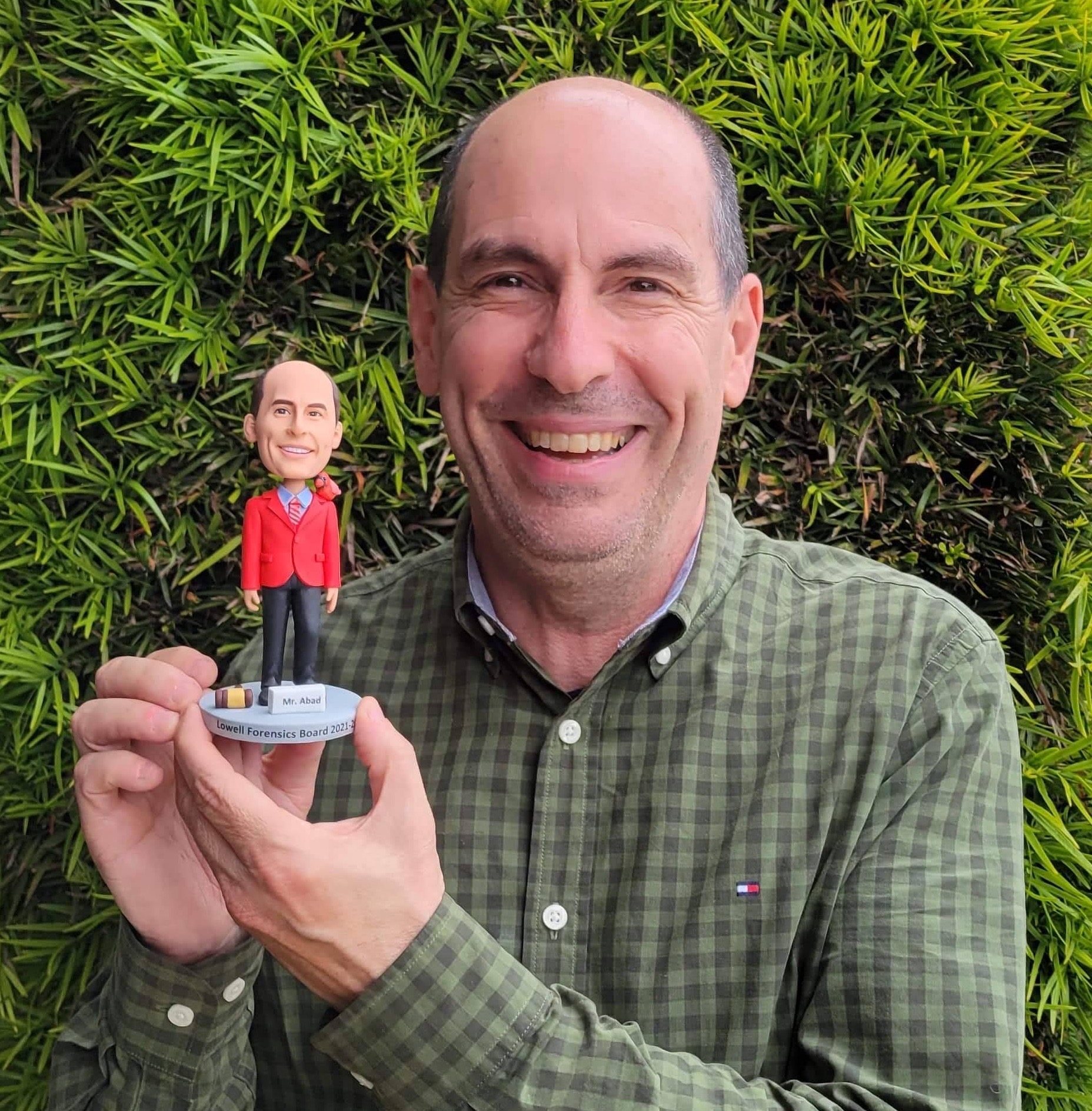 A latecomer to the world of speech and debate, Terry has had the great honor of coaching at his alma mater, Lowell High School in San Francisco, since 2006. Despite a complete lack of experience as a forensics competitor or coach, he helped rebuild the Lowell program in terms of both participation and competitive success while remaining true to legendary Lowell coach George Lorbeer’s mantra: “The only losers are those who do not participate.” More than 60 Lowell students have competed at the state tournament during his tenure, including the 2016 Parliamentary Debate champions and the 2017 runners-up.

Over the past 16 years, he has served the wider community as President of the Golden Gate Speech Association (2008-2016), host of the 2012 CHSSA State Championships (which he claims marks the first time food trucks appeared at a state tournament), NSDA San Francisco Bay District Chair for the past several years and currently as GGSA Treasurer. In 2019, he was recognized by CHSSA with the Donovan Cummings Service Above Self Award. But most importantly, Terry has formed treasured friendships with countless fellow coaches and students from throughout the state.